Held By This Hope 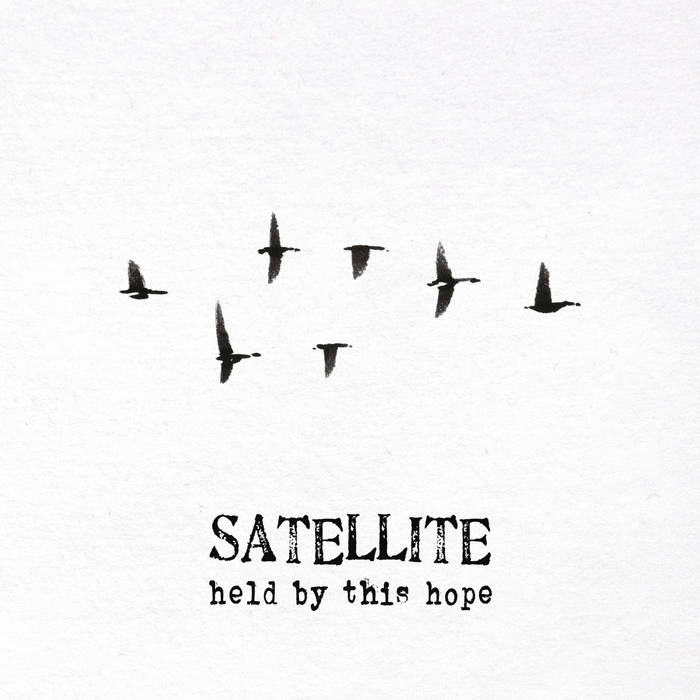 Let His Praise Be On Our Lips © 2018 David Lyon (PRS/MCPS), Yvonne Lyon (PRS/MCPS) and Integrity's Alleluia! Music/Nordinary Music/SESAC (both adm worldwide at CapitolCMGPublishing.com, excluding the UK which is adm by Integrity Music)

Bandcamp Daily  your guide to the world of Bandcamp

Featured sounds by K.Spark and WIZDUMB, plus Basi joins the show to discuss his latest release.